Making Sure Your Gifts Echo Into Eternity

Looking for Christ-centered, morally driven giving? Looking for a kingdom-driven perspective on wealth? Capstone Legacy Foundation provides a diverse series of giving vehicles and fiduciary services that provide you with peace of mind. Whether it is local, national, or global, let Capstone enable you to multiply the impact of every dollar given.

Have you ever wanted to start a charity or ministry? Our Ministry Charity Project (MCP) "incubator” allows you to receive tax-free donations without the expense and hassle of forming your own 501 (c) (3). Let Capstone handle your legal and accounting paperwork so you can focus on the work you feel called to do.

Capstone Legacy Foundation is a 501 (c) (3) Christian community foundation dedicated to the preservation of donor intent. We believe that stewarding God's blessings is a form of obedience and worship. Whether you wish to fund good works or do good works, Capstone provides customized giving solutions that enable each dollar to go further. Don't start a foundation, launch a ministry, or rush to distribute windfall gains without considering our range of innovative funding solutions. Contact us to request our public documents. 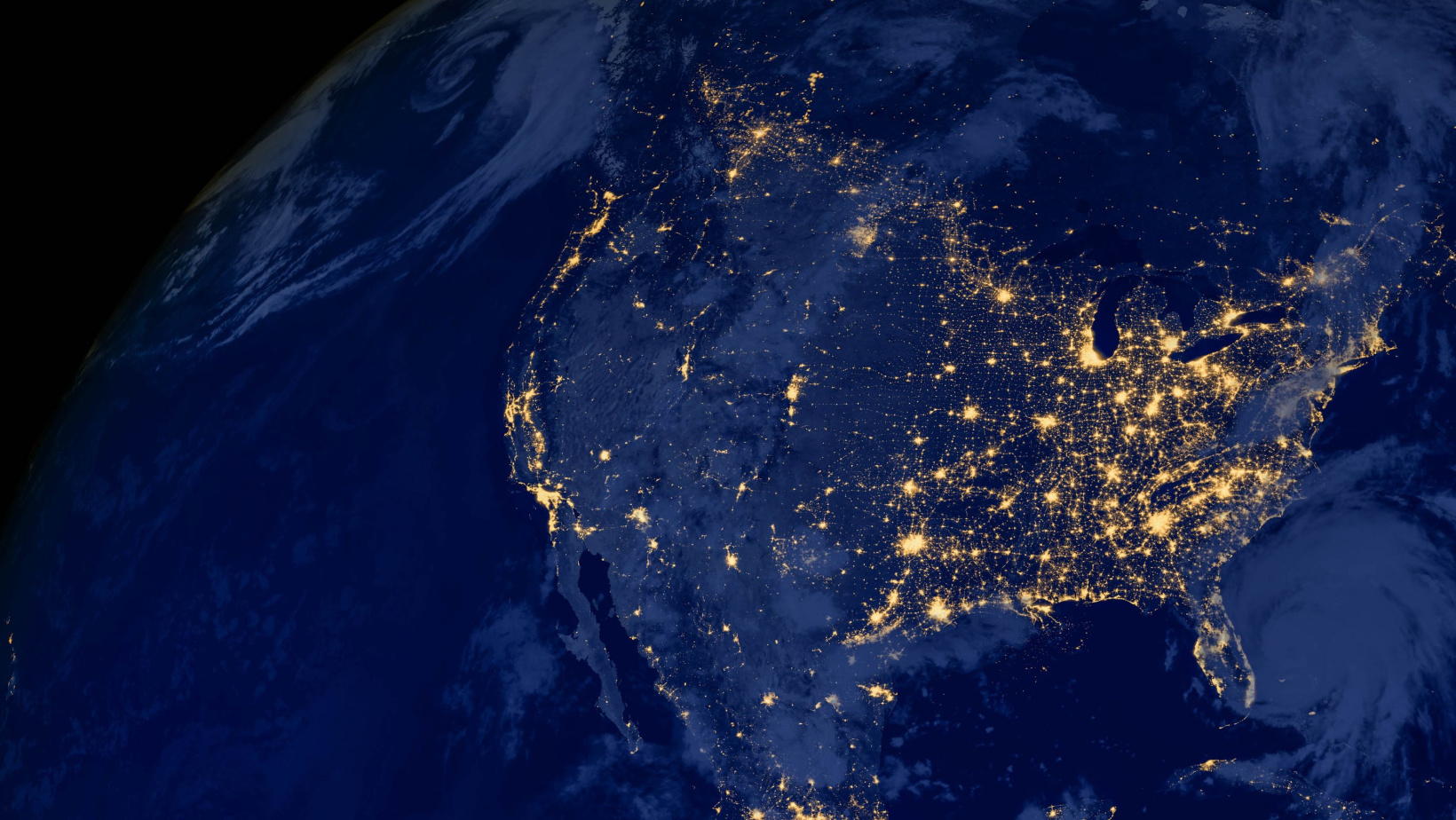 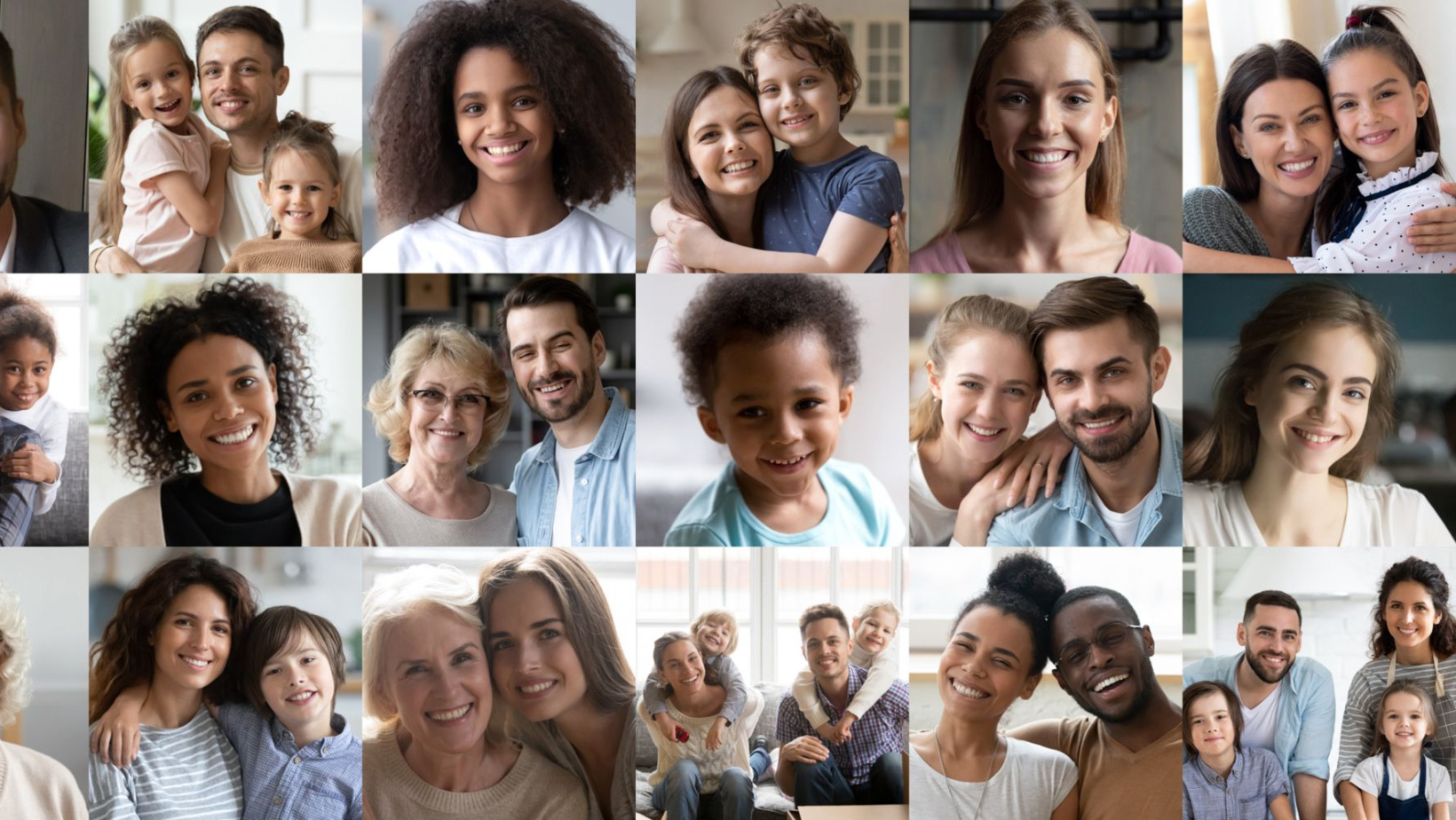 And the Commitment to Preserving Donor Intent

Our experience as a Capstone MCP and working with the organization has been positive all the way around. They handle it all, from processing contributions and expenses to assisting in the accounting and reporting required. It’s been a pleasure.

Capstone has been a TREMENDOUS help to me as a startup on the radio. I preached my first sermon on WFIL on November 1, 2020, and I am now approaching the end of my second year.

Capstone Legacy Foundation made setting up my non profit a breeze and allowed me to grow our donor base quickly. Excellent customer service and the team quickly became family to us. They embraced our mission and helped us expand our reach!

WHO WORKS WITH CAPSTONE

Capstone's Ministry Charity Project (MCP) supports your ministry's daily operating procedures so you can focus on the work God has called you to do. 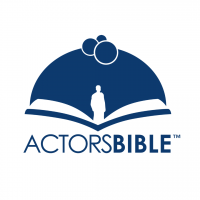 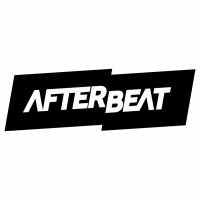 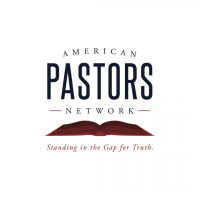 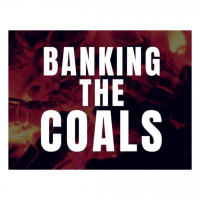 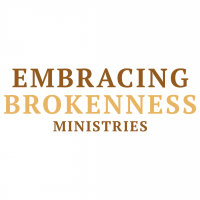 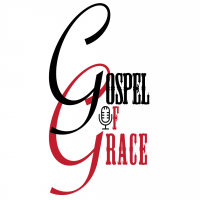 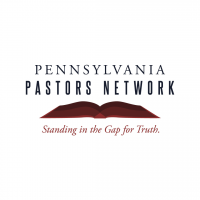 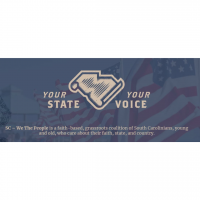 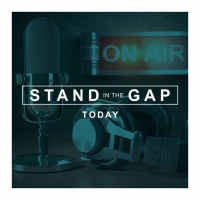 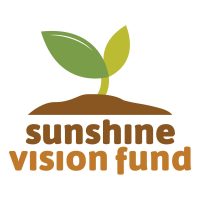 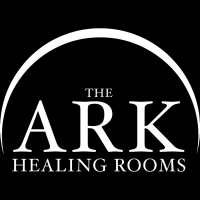 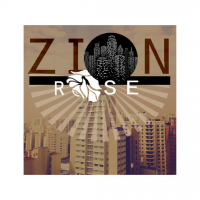 OUR MINISTRY CHARITY PROJECTS AT WORK

Our Ministry Charity Projects (MCPs) cover a diverse field of service and support for communities around the world. Learn more about our latest projects. 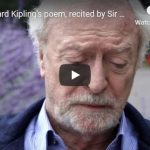 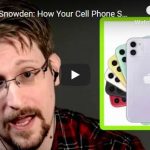 Edward Snowden: How Your Cell Phone Spies on You 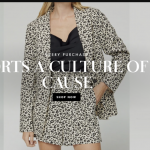 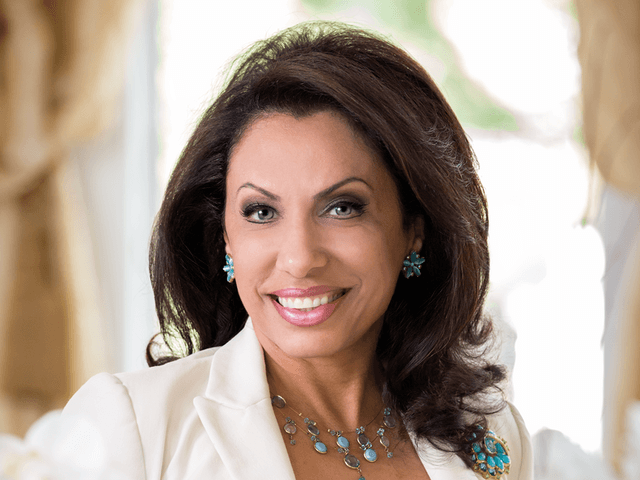 Brigitte Gabriel is a leading commentator on politics, culture and national security. As a legal immigrant to America born in Lebanon, Ms. Gabriel survived war in the Middle East living in an 8x10 underground bomb shelter from the age of 10 until 17.

She lectures nationally and internationally, and her expertise is sought after by world and business leaders.

Ms. Gabriel moved to Israel in 1984 and became news anchor for “World News,” an evening Arabic news broadcast for Middle East Television seen throughout Israel, Egypt, Syria, Jordan, and Lebanon. Her work is of international scope having brought her in contact with world figures such as Margaret Thatcher, George H. Bush, Queen Nour El Hussein, Itzhak Rabine, and Shimon Perez.

Ms. Gabriel is Founder and Chairman of ACT for America, the largest national security grassroots organization in the U.S. with over one million members. She is a NYT best-selling author of three books the latest is “RISE” In Defense of Judeo-Christian Values and Freedom.

Need help? Reach out and talk one on one about all of your giving or ministry needs.